The people who care for your eyes

Eyelines opened its doors for the first time in November 1985 and quickly established a reputation for providing great product, along with exacting levels of service.

Originally from the West country I came to the South East in the early Eighties, and after a spell working in the West end and around London for a couple of national chains, it became obvious that working in organizations that saw the customer as at best a number, and at worst an adversary had no future, and so the only alternative was to start a practice from scratch.

The practice has now been open for 29 years, and I have seen many changes, not least in technology which has improved product reliability and quality considerably, and taken away a good deal of the day to day business “ drudgery” that was previously the norm.

The point of the business however remains the same, to provide a personal service, with an approachable, human attitude to every client.

As to my personal interests, I enjoy all things Greek (except retsina); I find it difficult to resist taking things apart to see why they are working so well. I like to cook, because I enjoy eating, and I have been a motor cyclist for well over forty years.

I nominally support Tottenham but only because Neil supports Arsenal.

I joined Max at Eyelines in 2002 after spending the previous 9 years working as an Optometrist within the multiple sector of the industry.

Originally from Belfast I moved across the water to train at the University of Wales in Cardiff and graduated in 1992. After my Pre- Registration and qualification in West Wales, I have worked mainly in London and the South East of England.

Outside of Optics I am a passionate Skier (I won’t go near a snowboard) and a qualified Rugby Coach and spend a lot of Sundays running around in the mud shouting at a bunch of teenager rugby players who generally ignore me.

I also enjoy Gardening and Painting by Numbers. 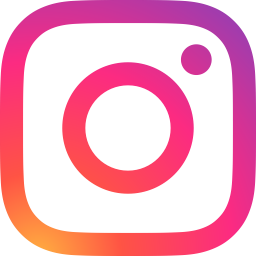